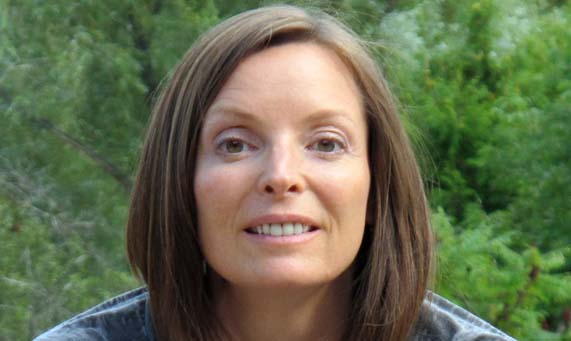 Cynthia offers a warm, open-hearted, dynamic and experiential practice, sprinkled with humour. She combines physical and energetic alignment along with insightful meditation. Fusing her passion for athletics and yoga Cynthia has been sought after by CEO’s, young athletes, pro-athletes as well as Canadian Olympians, engaging them in yoga practice to maintain their high-level competition. Her passion for yoga inspires and motivates her students to reach their goals, whether it be inner peace, body awareness or building self-confidence.She has taught hundreds of people to become exemplary yoga teachers who teach around the globe. Her continued exploration of yoga led to her create and teach in the Advanced 300 hour Yoga Therapeutics Teacher Training and she is the Co-Founder of HypnoZen Yoga. Cynthia is also a Certified Reiki Master, Certified Hypnotherapist and Trauma-Informed Yoga Therapist and she produced an instructional yoga CD of the Primary Series of Ashtanga Yoga. 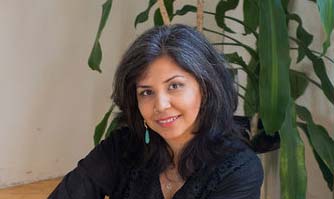 Shehla’s journey began long time ago in her grandfather’s courtyard where she was introduced to simple practices of Ayurveda and few rounds of salutations!Having been trained in classical practices of Hatha yoga where the emphasis is on conditioning the mind as well as the body she cultivated understanding of this tradition at a very young age.Strict discipline of just few postures and Ayurvedic diet allowed her to bring balance in dealing with childhood Asthma and a shoulder injury and planted the seeds to further study and understand this system. After moving to Canada she explored many different styles of yoga and completed several yoga teacher trainings and believes her journey has just began. She combines teachings from different styles of yoga and infuse them with yogic philosophy, Indian mythology, stories and poetry while reminding students of the healing side effects of yoga.She is forever grateful to all her teachers past and present especially her Dada Ji! (Grandfather)Shehla is a certified yoga therapist and Ayurvedic practitioner and teaches Hatha, Vinyasa, chakra Yin, Restorative yoga along with workshops on yoga Therapy and Pranayama, meditation and yoga Nidra. 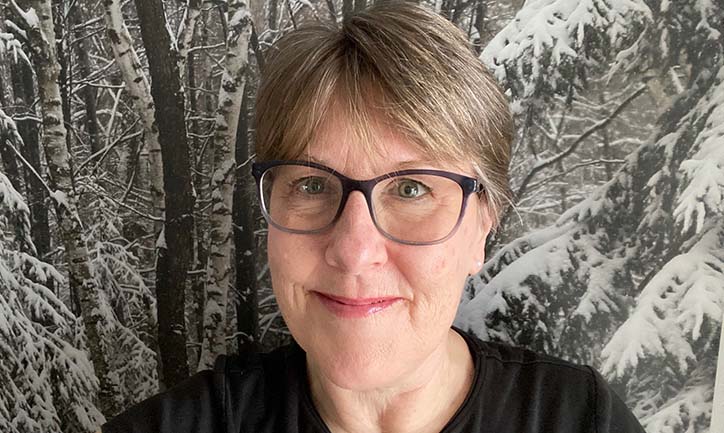 As a primary education specialist with the TDSB, and a seasoned trainer with the Canadian Aqua Fitness Leaders Alliance, Katherine brings a unique repertoire of experience to our Family Yoga Program. She completed her 250hr teacher training at the Yoga Sanctuary in 2014 and co-teaches the Kids Yoga Teacher Training specialty module yearly with Cynthia Funk. Katherine's natural gift for singing and rhyming infuses each Family Yoga class with imagination, and active engagement, for people are all ages. Katherine’s deep curiousity and love of building a creative and connected community, inspires her to continue to explore and celebrate the joy of movement. 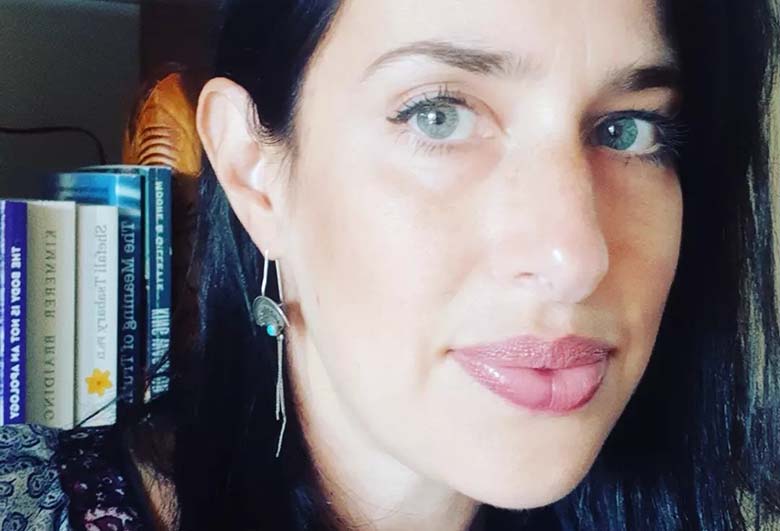 Sara Klaiman is a Registered Midwife in the GTA, and has worked for ten years supporting hundreds of birthing women/persons and their families throughout their prenatal care, labour and birth, and six week postpartum period. Sara is an experienced yoga teacher who took both the 250 hr and 300 hr Yoga Teacher Training through Yoga Sanctuary Academy graduating in 2007. She has integrated her knowledge of the anatomical and physiological aspects of pregnancy, birth, and postpartum in combination with her somatic education in Dance and Yoga – to create this special 20 hour Prenatal/Postpartum Yoga Teacher Training Intensive. Sara currently works as a Postpartum Doula in West Toronto and is completing her first year of studies at The Centre for Training in Psychotherapy. Sara holds a Bachelor of Science in Midwifery from Ryerson University, a Bachelor of Fine Art with Honours in Dance from York University and has worked as a yoga teacher both privately and publicly for over ten years in Toronto. The focus of her private work is with those in chronic pain, issues around fertility, anxiety/depression, and common ailments of pregnancy and postpartum recovery. 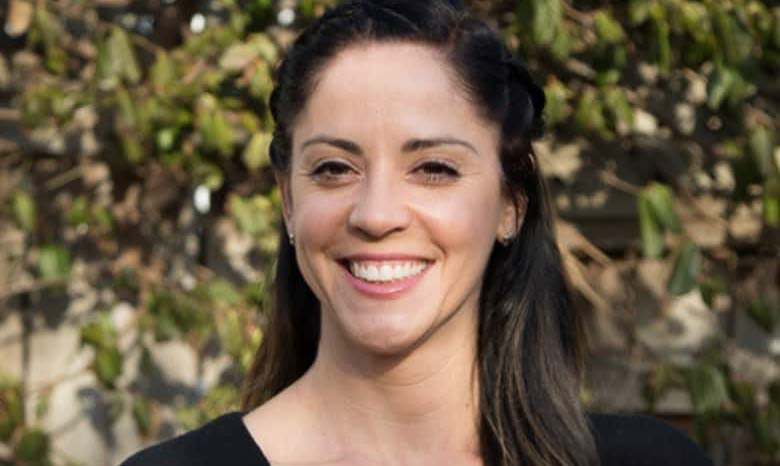 Angela Jervis-Read E-RYT 500 has been immersed in the world of yoga since 1998. She stumbled upon the science while seeking out a way to manage her chronic back pain. Within a only a few months of practicing her physical pain and attitude towards life had shifted dramatically. It was at this time that she realized that her mission in life was to spread the magic of yoga around the world. Known as a pain specialist, Angela’s intuitive nature fuels her ability to manipulate the relationship between mind and body. She holds a private practice in Toronto, where she works one-on-one with people suffering from PTSD, depression, anxiety, arthritis, repetitive strain injuries and other mental and physical discomforts. Compassion and kindness define her approach. Sought out by studios around the globe, Angela leads international teacher trainings, retreats and workshops in the both the yin and vinyasa traditions. Inspirations both and on and off the mat are: Alan Florence, Jeannine Woodall, Hali Schwartz, Sarah Powers, Tom Myers and Rishi Sudhir of the Sampoorna Yoga School in Goa – India. She makes her home in Toronto with the love of her life and her two sweet dogs.